A new award will commemorate Devon artist Heather Jansch who died in July.

Heather was a renowned sculptor who specialised in images of horses created in driftwood and bronze. Her life-size sculptures are held in collections around the world.

The recipient of the award will receive a sculpture by Heather Jansch – a small bronze horse head modelled on her own horse, RaRa. The sculpture has been donated by Heather’s family and will be kept for one year before passing on to the next awardee.

The award has been set up by Devon Artist Network to celebrate the contribution Heather made to Devon Open Studios, an annual event held across the county. Heather was an enthusiastic participant from the early days, inviting visitors to see her studio and discuss her work.

The award will be made annually to recognise the contribution to Devon Open Studios by one artist or venue, reflecting Heather’s part in making the event a success.

In its first year, the award will celebrate an outstanding contribution during the history of Devon Open Studios. Themes will vary from year to year to acknowledge the contribution of a variety of artists, including emerging and established, individual and groups, as well as a variety of artforms. A key criterion each year will be the warmth of welcome of the Open Studios venue and its popularity with visitors.

The first recipient of the Award will be artist and printmaker Jenny Pery who has taken part in Devon Open Studios since its inception.

“I’m extremely honoured to receive this award, particularly in its first year. I’ve taken part in Devon Open Studios since it started, and for me, it’s really play time – I’m always experimenting, and I love meeting new people and talking to them. It’s always fascinating to see people’s reactions to my work, which is essentially about orchestrating colour. There’s a complete magic in printing – once they’re put onto the press, something changes so you’re never quite certain how the finished image is going to look. It’s wonderful to share that magic and excitement with visitors as they see the work come off the press.”

“We approached Heather in 2000 to ask if she would take part in the first Open Studios in Teignbridge. From the very first, she set about ensuring her venue was an exciting place to visit, offering the opportunity to see into her workshop, a chance to see her work inside the house and outside in garden and landscape settings.

“It was more than just getting the opportunity to see an artist at work, Heather spent a lot of time and energy in creating places to sit and reflect, picnic, and explore with things to do, especially for families and children. Her venue was frequently the one where people stayed the longest and attracted the most visitors.

“It is fitting to celebrate where she led and others have followed by giving an award in her memory.”

“We’re honoured that Heather’s family are working with us to establish this Award in Heather’s memory. So many of our artists have been inspired by Heather and her contribution to Devon Open Studios. She set such a fine example for us all to follow.”

“Sharing her work and process as an artist was important to Heather. We hope the award helps to recognise the important contribution artists make to all local communities, and their generosity and courage in opening up their homes and studios to the public.”

Award winner Jenny Pery will be opening her studio During Devon Open Studios which runs from 11 to 26 September.

top image: Jenny Pery with the Heather Jansch awards – a small bronze horse head modelled on her own horse, RaRa

Latest headlines at a glance 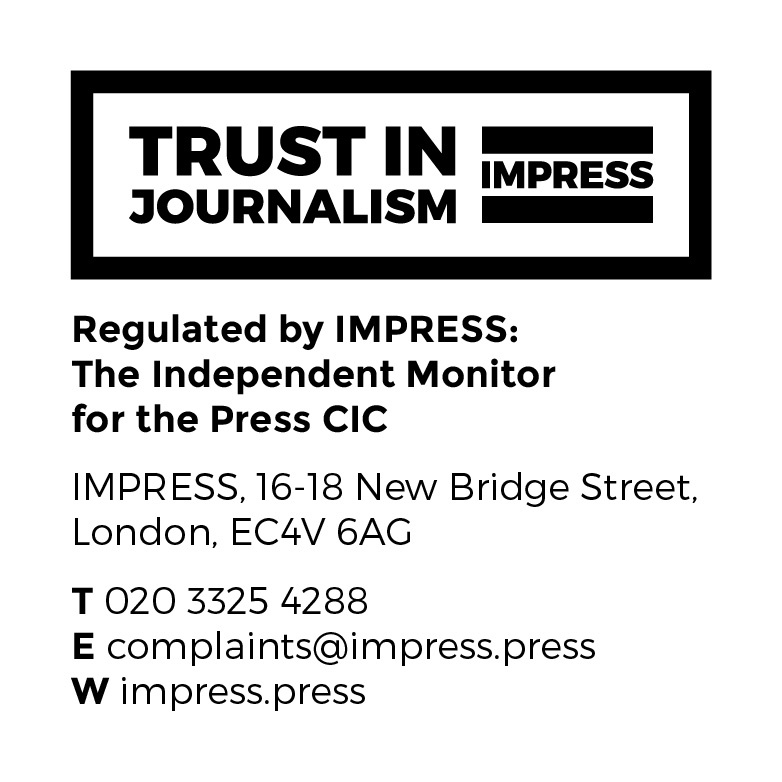